The Department started in 2008 with late Prof. L. O. Wosu, a contract staff, as Head of Department and sole staff .   In January, 2009  Prof.  M. C. O. Ezeibe  came  on sabbatical . In  2010 Prof.  Adene joined on contract.  In the same year the first set of permanent staff  Dr(Mrs) R.I. O. Nwaoha and late Dr. Adanma Nwaigwe were employed. Prof. A. B  Ogukoya  also came on sabbatical leave that year while Prof. Ezeibe came back as an adjunct staff.

First laboratory technologist of the Department was Mr. Jonathan Ekwuruke who was a contract staff. When he disengaged in 2016 Miss  Chiamaka Alex-Okoroafor , Mr. Chidiebere Nwachukwu and Mrs N. H. Chikezie were sent to replace him but since  June 2017  employment of all the three  lab-technologists has been on suspension and nobody has been sent to act for them. Only Mr. Charles Ugwu, Laboratory Assistant is in the lab presently. 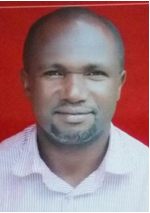 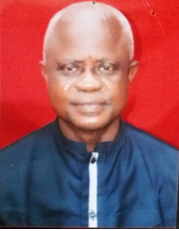 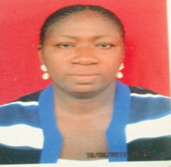